Our Photographic History: Relevant and Timeless

I’ve loved photography for most of my life – the genesis of this interest I owe to my father. I remember distinctly his having a having a photo enlarger at home as I was growing up. It has been quite a few years, but in my mind it looks somewhat like this. All the chemicals, the special paper, the process.   I remember he had designed a dark room space next to the laundry room in the basement in the house I spent the largest portion of my life in.

Photography is a real life magic available to mankind.

My older sister, my brother, then I – each of us in turn went through high school. One by one taking as an elective, photography. The Lathrop High school photo lab at the time had one of the largest darkrooms in the state. Vividly in my mind I see arranged down the length of the walls lines of black and white enlargers with developing chemical baths on a long center island. Another room with three or four stations for processing color, rooms for winding film into spools to develop it, and long stainless steel counter sinks.

After moving to Guam in my senior year I joined the yearbook club. I spent hours and hours in the darkroom being only one of two who had the time and the skill to enlarge and develop all the pictures needed. I distinctly remember being with Tina  during what must have been Christmas break madly working to get all the pictures out in time for the submission deadline.

It consumed much of my time for a couple years – standing under the low red lights.

I remember the impact of my father talking about Ansel Adams when I was a child. Expressing his appreciation of the dramatic landscapes Adams captured. It became for me the first demonstration of what my photography teacher described as the drama of Black and White.

So, now – years removed – occasionally I’ll see pictures and find myself caught off guard while I’m subsumed by a sudden wave of nostalgia – a flash back to my youth. Or, when something in me clicks and I find myself arrested by the power of what I see.

With my recent social concerns, writing and voraciously pouring over news stories I recently came to a stop like this again. I was caught in a moment having unexpectedly come across the Segregation History collection by Gordon Parks online. I know I’ve seen  Gordon Parks’ pictures in the past. It’s hard to live as a socially aware American and not have at least unknowingly seen them at some point.

But I find I had not looked at them with intent.

“I saw that the camera could be a weapon against poverty, against racism, against all sorts of social wrongs. I knew at that point I had to have a camera.” – Gordon Parks 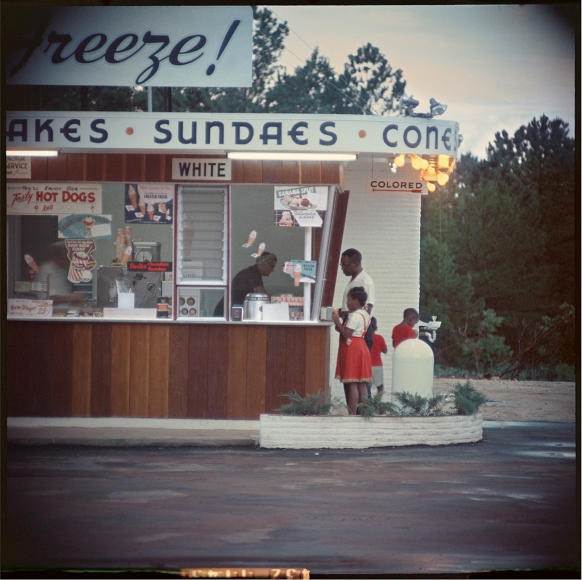 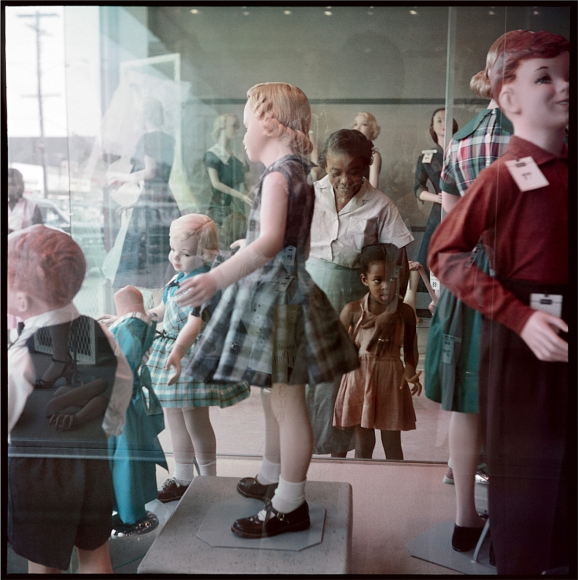 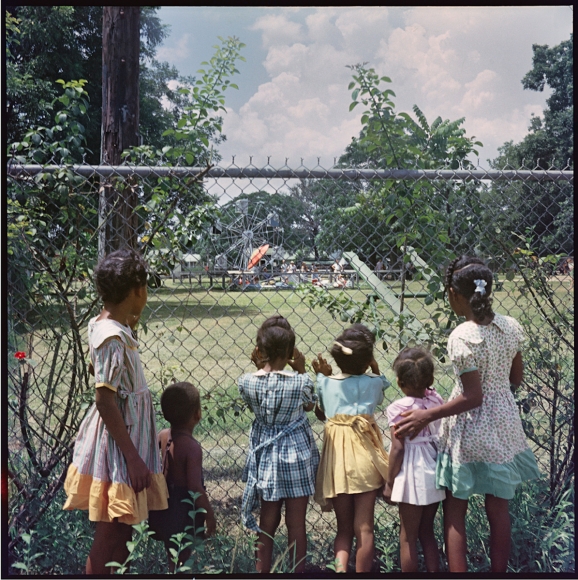 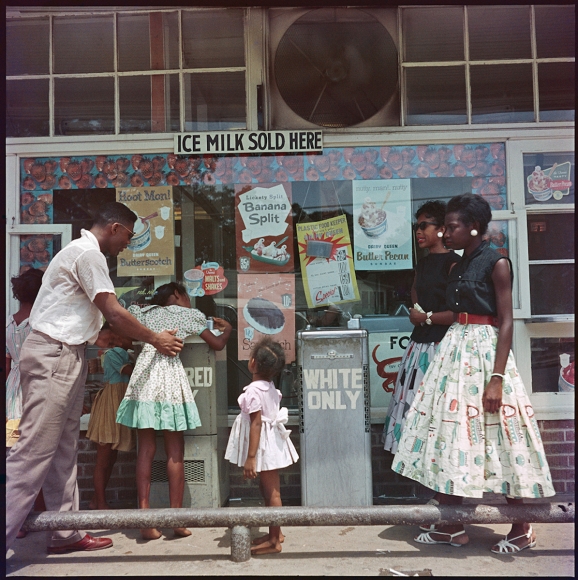 Sixty years after after the taking these photographs of our American history are finding themselves a resurgence of profound meaning in our society. As we again find our culture dramatically facing civil rights concerns head on in ways many didn’t anticipate, and a dawning realization for many that the war for equality actually never ended. Every minority is still facing it, and fighting for the constitutional and legal rights they may not experientially have.

As I consider this, and the the beauty of the civil rights era images Parks captured. Exceedingly powerful resonance proves itself ringing through time to such a degree I could easily assume I am looking at something lifted from the news today.

So, I was caught in a moment looking at the beauty and artistry of this collection. Reflecting – on us collectively as a nation, as minorities striving forward, as people. As a people both blind to the past and present, and a people who have eyes wide open to what is happening around us.

Each of us as individuals.

I find that now my life begins to come full circle – photography is coming back to my life. My husband who is himself a photographer is finding his passion renewed. He’s recently begun venturing forth into rooms with dim red lights and finding both the past and the future.

And I find beautiful moments of life he’s captured and preserved coming back in little sheets of black and white.

Born in Alaska, lived there until my senior year of high school. I AM Northern Exposure. Then Guam. Minister and techie. Then Japan. Graduate student and all-around anthropologist. Now Atlanta. Business Analyst and pinball machine museum proprietor. I am famous in Australia, HUGE in Japan and the sole reason the cattle industry remains profitable. I’ve been everywhere, love everyone and am kind of an intellectual snob. My family is very important to me, and I’m a gamer. Yes – I admit it. I’m a gamer and I like Star Trek. For a decade I had a fauxhawk, am tattooed, and love house and trance music. It’s true. (shhhhh)
Newer Post
Perfect Response from Sheriff
Older Post
Frequent Password Changes Could be the Enemy of Actual Security